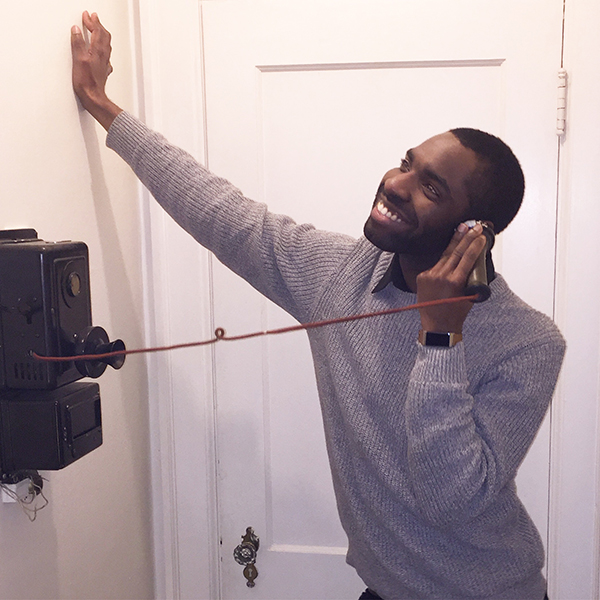 Charles grew up in sunny California, where he received a BFA in Acting and a minor in Black Studies from the University of California, Santa Barbara. His journey with Portland Playhouse began in 2016, when he was a part of the Season 9 Apprentice Company. Over the years, he has worked with the Playhouse in both Audience Services and Education capacities. As Associate Producer, he works with the Artistic Director as a casting director & coordinator for main stage productions, produces events and programs for the community, and works with the Production Manager on contracts and negotiations. In addition to his duties as Associate Producer, he is also an actor. Selected performance credits include Redwood and Miss Bennet: Christmas at Pemberley (Portland Center Stage), Bootycandy (Fuse Theatre Ensemble) and Jump (co-production with Confrontation Theatre and Milagro Theatre). He is grateful to share the magic of theatre with this city through his work on, off, and backstage. Portland has become his home, and he is happy to be a part of this community. Check out more at: thecharlesgrant.com