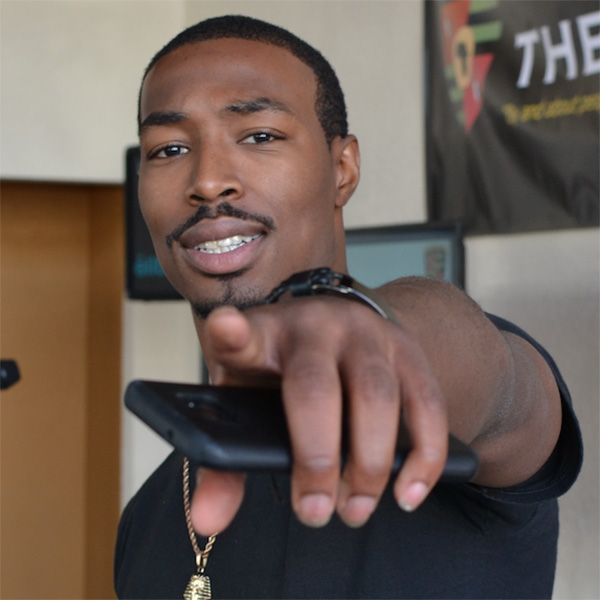 La’ Tevin Alexander Ellis is a native of Perry, Fla. The acting bug caught him during the 12th grade and it has been with him ever since. He then enrolled at Florida A&M University to study Theatre. After meeting Nikki Weaver at the Southeastern Theatre Conference, he decided to bring his talents to the Portland Playhouse Acting Apprenticeship. Now he happily remains a member of the Playhouse family as its Front of House Manager. Outside of the Playhouse, La’ Tevin Alexander writes plays and short stories (he is the founder of Confrontation Theatre), freestyles and beat-boxes and is teaching himself to play the piano. La’ Tevin will in return use his art and influence to end the oppression of oppressed people globally.