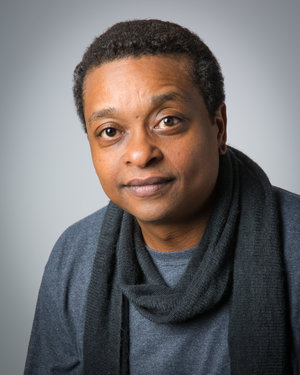 Bryant is very excited to return to the Portland Playhouse. You might remember him when he portrayed Boy Willie in August Wilson’s THE PIANO LESSON. Other credits include MA RAINEY’S BLACK BOTTOM, TWO TRAINS RUNNING, JITNEY, GEM OF THE OCEAN, FENCES, BETWEEN RIVERSIDE AND CRAZY, A SOLDIERS PLAY, DETROIT 67, MASTER HAROLD AND THE BOYS, BLUES FOR AN ALABAMA SKY and many more. Some Film Credits include My days of Mercy, The Killing Of A Sacred Deer, All Or Nothin and The Public written and directed by Emilio Estevez which is scheduled to be released in theaters later this year.