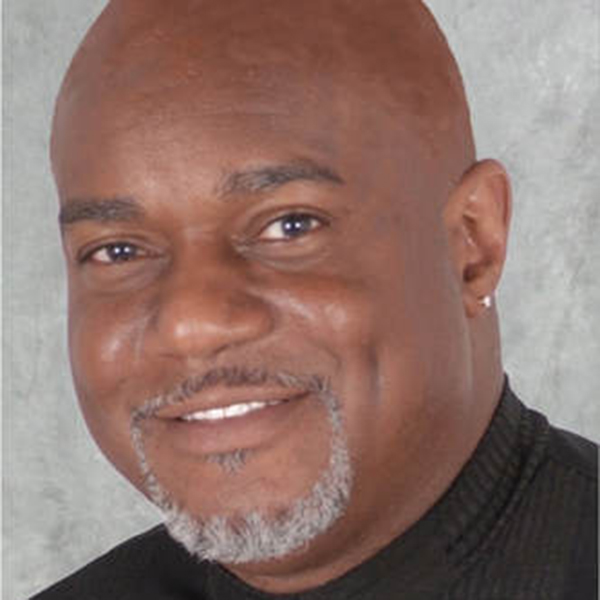 Chika Kaba Ma’atunde, formally Carlton Leake, was an adroit student of Dr. Lulah Hedgeman (PBUH) and Prof. Merle Gartrell (PBUH). Chika began his professional career at 14 when he played bass for Erma Clanton’s theatrical production An Evening of Soul. During his career, he assumed the role of an actor/singer, musician and/or musical director for many shows including, Dreamgirls, The Wiz, West Side Story, Spunk, Sophisticated Ladies, Blues in the Night, Cabaret, In The Heights, Simply Simone, Ain’t Mis’Behavin and Five Guys Named Moe.

Chika’s career highlights include his work as guest composer for the Columbus Symphony Orchestra’s Christmas Concert (Columbus, GA), where four compositions from his Christmas Cantata, The Savior Has Come, thrilled audiences in 2001. He composed the original score for Blair Underwood’s movie short The Second Coming. His own musicals (Music, Lyrics and Book) includes the Vietnam War soldier story Two Wars, The Twelve Ways of Christmas, Nkosazana: The African Cinderella, Djembe and the Forest of Christmas Forgotten, Journey of the Son, and Golden Fruit, a musical adaptation of the children’s story The Pied Piper. Recently, Chika took a journey back to his childhhod as he composed the music to Sesame Street’s “T is for Train” segment.