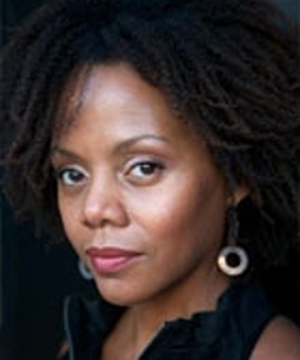 Erika LaVonn is grateful to make her Portland Playhouse  debut as “Rose” in Fences, and counts this as her 8th production of an August Wilson play, and the 5th within his cannon.  She’s worked small and big screens, in soaps and dramas, including Law & Order: SVU, and War of the Worlds. From historical human, to a fictional feral, Erika has portrayed the likes of Marion Anderson in, My Lord, What a Night, to Nala– and Serabi,–in Broadways The Lion King. She’s had the privilege of working overseas and at numerous theaters from coast to coast, including Arizona, Portland, Denver, Louisville, Kansas, Minneapolis, Baltimore, Delaware, Hartford,  Boston, and the Kennedy Center. Erika counts The Christians (Wilma Theater and Syracuse stage),  What I Learned in Paris  (Indiana Rep), The Mountaintop ( The Guthrie, Blumenthal Center, Arizona Theater co) and The Lion King, amongst favorites.