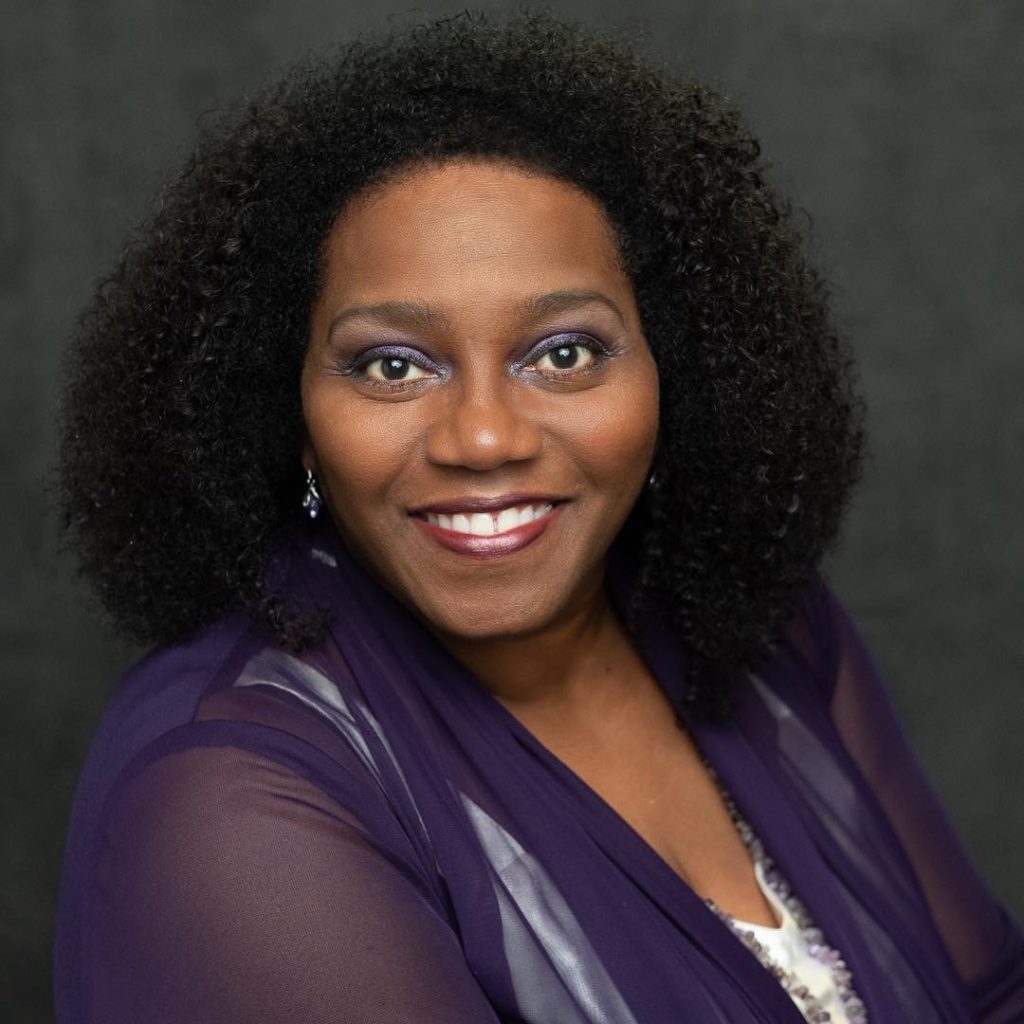 After 35 years as a revered member of the Portland music scene, Marilyn Keller has been inducted into the 2016 Jazz Society of Oregon’s Hall of Fame.  Not only has Marilyn excelled in Jazz, Ragtime and Dixieland- she started her career as a Top-40 Band Vocalist. Her style has morphed into a wide range of interpretations including R&B, pop, blues, and Gospel. Marilyn’s vocals have been called mesmerizing, flawless, emotional and ethereal.  A lady not to be missed on your tour of the Northwest’s best singers.

A career that has extended to tours in Europe and Australia, her magical vocals have appeared on movie soundtracks, numerous recordings, commercials and documentary narratives.  Marilyn’s dedication to education includes working with bands and choirs at Portland State University, Jefferson, Grant, Madison and Rex Putnam High Schools- plus many other schools as well as The American Music Program and the Portland Youth Philharmonic.