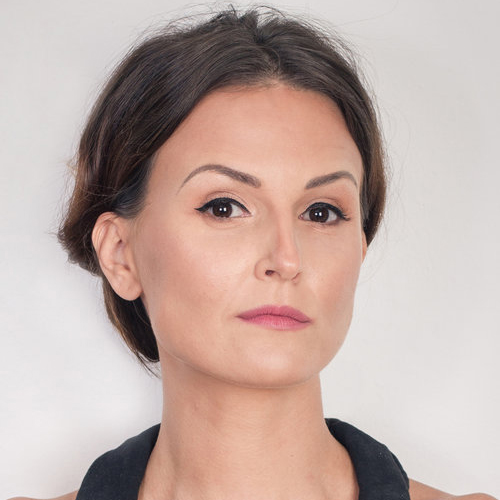 Mia Zara is a Croatian born actress. She trained at AADA (Australian Academy of Dramatic Arts) and shortly after moved to London, UK where she became a resident actress at Second SkinTheatre. Her leading role in Blood Privilege, portraying the life of Hungarian Countess Elizabeth Bathory was her biggest career success. Upon her return to Croatia, she finds home in The National Theatre in Zadar, starring in season shows. Mia is a founder of  “Backstage drama studio” where she acts as an acting mentor to aspiring actors. No Candy  is Mia's first U.S.  production.