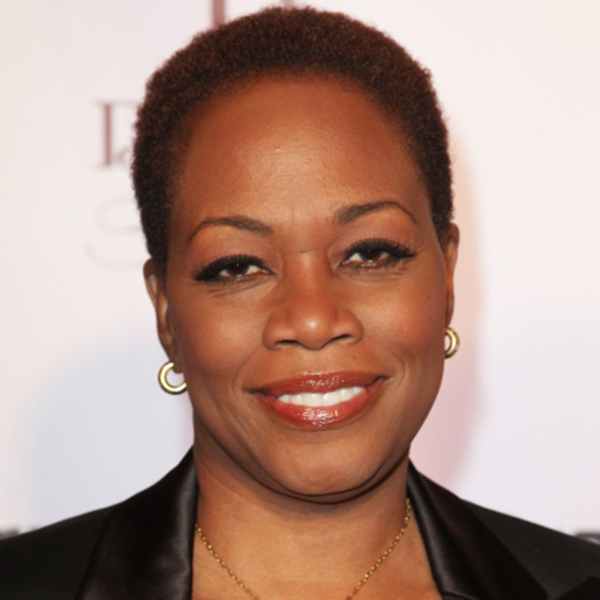 Regina Taylor is the author of OO-BLA-DEE, which received its world premiere at the Goodman Theatre in 1999 and later transferred to the La Jolla Playhouse. In April 2000, OO-BLA-DEE received the American Theatre Critics/Steinberg New Play Award. Ms. Taylor’s other projects include CROWNS, which premiered at McCarter Theatre in their 2002-2003 season, an adaptation of THE CHERRY ORCHARD for the Alliance Theatre, THE DREAMS OF SARAH BREEDLOVE, about famed black entrepreneur madam C.J. Walker, for the Alabama Shakespeare Festival, and the book for a musical of THE COLOR PURPLE, which is planned for a future Broadway production. Her play DROWNING CROW (an adaptation of Chekhov’s THE SEAGULL) was produced at the Goodman Theatre as part of the 2001 season. Ms. Taylor’s other writing credits include URBAN ZULU MAMBO, ESCAPE FROM PARADISE, WATERMELON RINDS, INSIDE THE BELLY OF THE BEAST, MUDTRACKS, BETWEEN THE LINES, and BEHIND EVERY GOOD MAN. Her acting credits include roles on Broadway, Off-Broadway, and in numerous regional theatres. Her film credits include “Clockers,” “Losing Isaiah,” “Lean on Me,” “A Family Thing,” “Courage Under Fire” (with Denzel Washington), and “The Negotiator” (with Samuel L. Jackson). Television credits include “Children of the Dust” with Sidney Poitier and “The Education of Max Bickford.” For her role as Lilly Harper on the television series “I'll Fly Away,” Ms. Taylor won an NAACP Image Award and received the Golden Globe Award for Best Leading Dramatic Actress.