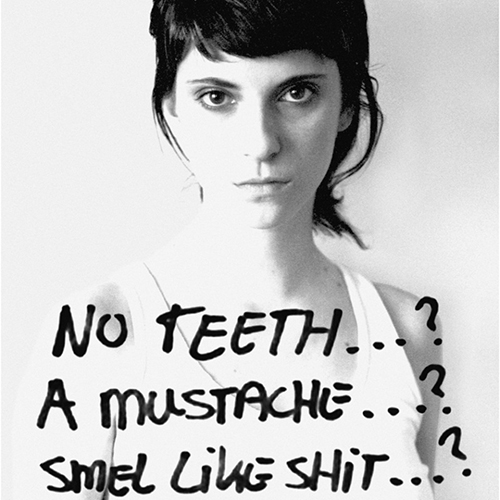 Graffiti written by an unknown Dutch soldier on a wall of the army barracks in Potocari, Srebrenica, 1994/95. Royal Netherlands Army troops, as part of the UN Protection Force (UNPROFOR) in Bosnia and Herzegovina 1992 -95, were responsible for protecting the Srebrenica safe area.