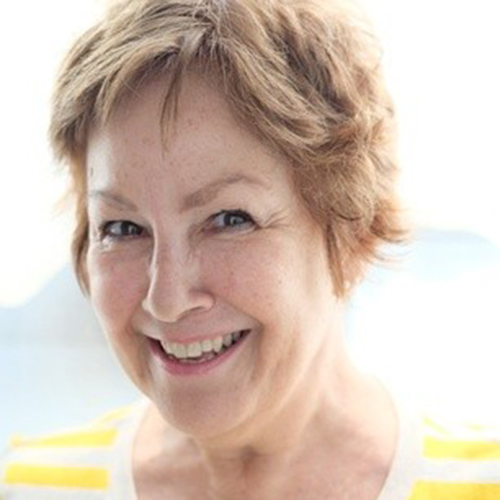 Sharonlee comes to Portland from Hollywood. In her 30 something years in Los Angeles she did her share of film, television and stage.