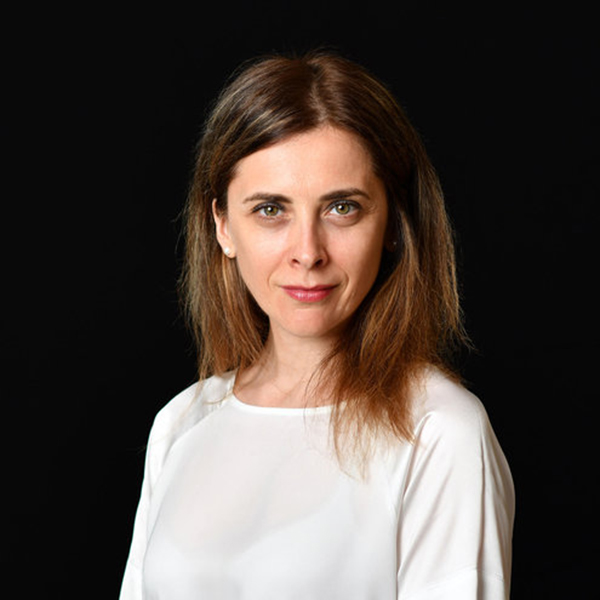 Tea is an internationally-acclaimed, multilingual director. Based in NYC, her credits include off-Broadway, regional and international productions of both traditional theater and devised work. She holds a BFA in acting from Charles University in Prague, Czech Republic, and an MFA in directing from the Yale School of Drama, where she received the Julian Milton Kaufman Prize in Directing. Tea is presently the head of the MFA and BFA directing department at The New School for Drama in Greenwich Village.

Tea was born in Bosnia and Herzegovina. After fleeing in 1992, she made her way to NYC by way of Germany, Czech Republic, England and Canada. Along the journey, she continued to develop her talents as a pianist, dancer, circus performer, actor, director and taco chef. She lives in Manhattan with her husband, photographer Slaven Vlasic, and their son, Sebastian.