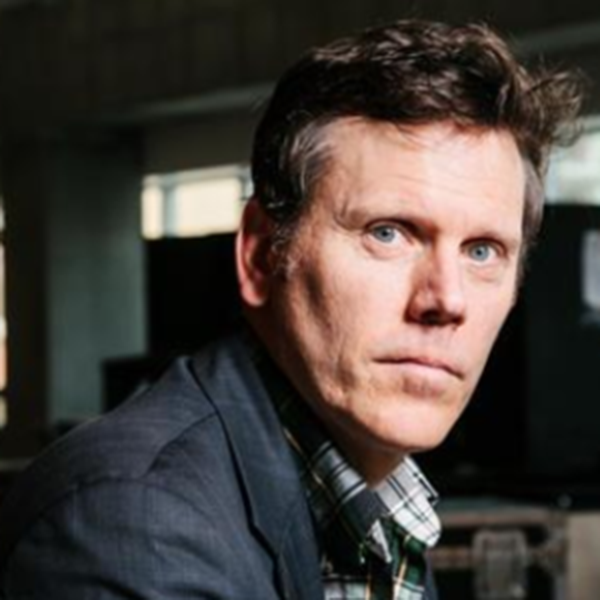 Will Eno is a Residency Five Fellow of the Signature Theatre, which presented Title and Deed in 2012, and The Open House, in 2014. His play, Wakey, Wakey, premiered there in 2017. The Realistic Joneses appeared on Broadway in 2014, where it won a Drama Desk Award, was named USA Today’s “Best Play on Broadway,” topped the The Guardian’s 2014 list of American plays, and was included in The N.Y. Times’ “Best Theatre of 2014.” The play was recently included in “25 Significant Plays of the last 25 Years,” in a New York Times special theatre section. The Open House won the 2014 Obie Award, the Lortel Award for Outstanding Play, and a Drama Desk Award, and was included in both the Time Out New York and Time Magazine Top 10 Plays of the Year. Title and Deed was on The N.Y. Times and The New Yorker magazine’s Top Ten Plays of 2012. Thom Pain (based on nothing) was a finalist for the 2005 Pulitzer Prize and has been translated into more than a dozen languages. It will appear at the Signature Theater in the fall of 2018.