Husband, father, former athlete, garbage collector – 53-year old Troy struggles to define himself both inside and out of his 1950s Pittsburgh home.  Winner of the Tony Award for Best Play, the Pulitzer Prize for Drama, and the Drama Desk Award for Outstanding Play,  Fences asks “What makes us choose the things we keep at a distance and what we decide to let in?”

This will be the seventh of Wilson’s 10-play “American Century Cycle” that the Playhouse has staged.

Director Lou Bellamy (Obie award for Two Trains Running) is the founding Artistic Director of Penumbra Theatre Company, which has produced more August Wilson productions than any company in the world, including the premiere of Jitney!

Thank you to our Show Sponsors

Our work is supported by Oregon Cultural Trust.

Thanks to the Regional Arts & Culture Council, including support from the City of Portland, Multnomah County and the Arts Education & Access Fund. 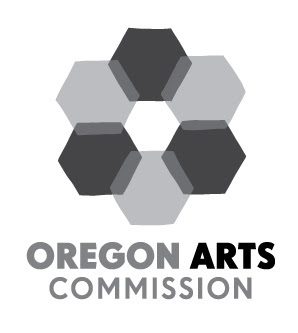 Portland Playhouse receives support from the Oregon Arts Commission, a state agency funded by the State of Oregon and the National Endowment for the Arts.