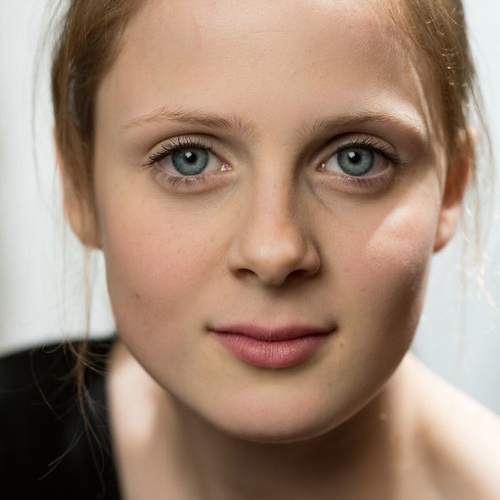 Agatha Day Olson is very excited to be portraying Asja in her first show with Portland Playhouse. Her favorite theatre experiences have been playing Chris in Feathers and Teeth and Helen Keller in The Miracle Worker (Artists Repertory Theatre). She has also appeared as Iris in The Nether (Third Rail Repertory Theatre) and Halley in the Playwrights West premier of Dear Galileo (CoHo Productions).  She was thrilled to join the cast of second-year conservatory students in Six Characters in Search of an Author  (Portland Actors Conservatory). Other Portland theatre credits include The Turn (The Reformers), The Big Meal and The Lost Boy (Artists Rep); The Pain and the Itch (Third Rail Repertory Theatre).