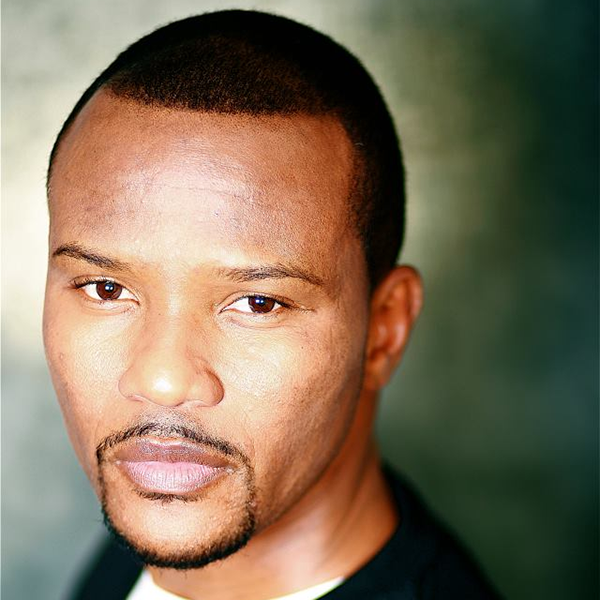 Andre' Neal is and actor,singer,dancer,writer and director that's known for his high energy performances, this artist started his career at the behest of his amazing mother Charlotte, whom he lost Christmas 2016.This diversely talented entertainer first started acting at the age of 5 when he was cast for a Dr. Pepper commercial and after that he continued to study and develop his craft. Originally from Florida he has been blessed to live and work in Atlanta, New York and now Houston Texas. Being humble and respectful is one of the most important things he has learned in life as well as always work at work.Some of his credits are Once on this Island, Spunk, A Raisin in the Sun, Just So Stories, Soulful Christmas, Trav'len, Soulful Sounds of Christmas, Mahalia, When Harlem was Envoged, Just A Little Love and many more that could be named. Andre' would like to thank everyone involved with this amazing piece of work as well as everyone that has supported him over the years, God has truly been good to him.