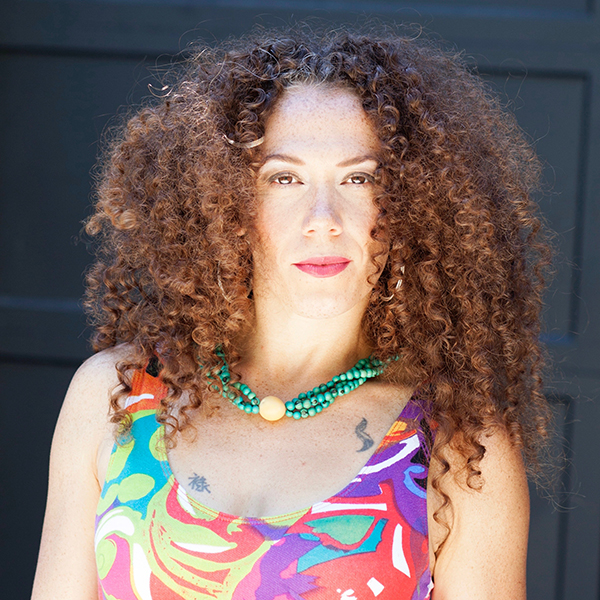 Julana Torres is a Portland local with an extensive career in dance, music, and theatre. She has recently returned to the stage after a long hiatus of teaching with Portland Public Schools where she established the full time dance program for Franklin High School. Since returning, she has been seen in Cop Out (Red Door Project) Between Riverside and Crazy (Artist Repertory) Water by the Spoonful (Profile Theatre), 26 Miles ( Profile Theatre), Óye Oyá ( Milagro Theatre), and Cuba Libre (Artist Repertory) . In 2017 she received a Drammy nomination for Best Actress in a play for her work in Water by the Spoonful. She recently filmed feature film Losing Addison starring Sherilyn Fenn, and can also be seen performing as the lead singer for popular Latin Jazz orchestra The Bobby Torres Ensemble.