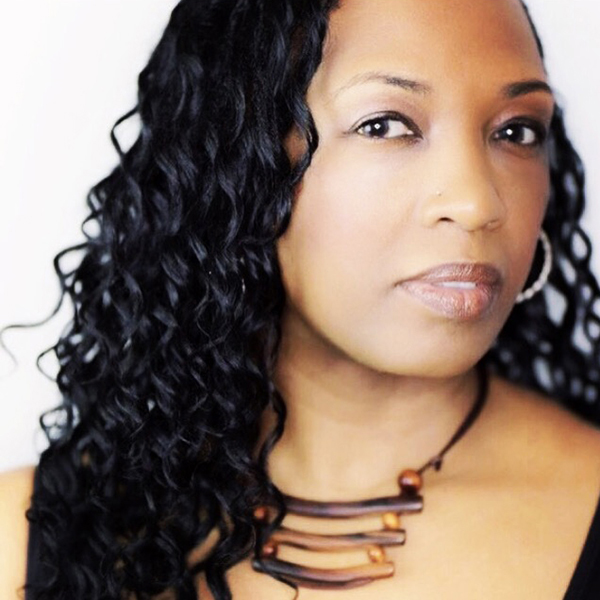 Portland native Kristin Robinson has played roles from Alma Hix in the Music Man to Harriet Tubman working in local NW Repertory Theatres over the last eight years. Most recently during the 2017-2018 season Kristin wowed sold out crowds at the Lakewood Center for the Arts in the lead role of Deloris VanCartier in Sister Act The Musical. Kristin had her earliest acting and vocal training in church. She snagged her first leading role as Dorothy in The Wiz and continued honing her skills as a student at Jefferson Performing Arts HS where she received her dance training and was a part of the Jefferson Acting Ensemble. She went on to study in the theatre department at Mills College in Oakland, CA as well as attend theatre classes at UC Berkeley. Upon returning to Oregon, Kristin continued her theatrical training at Portland State University. After more than 22 years working for Southwest Airlines and 20 years away from the stage, Kristin was approached by long-time friend and HS Theatre cast-mate Shalonda Sims to be a part of her Annual Black History Month Production Who I Am Celebrating Me. Writer, Director, Actress, and Vocalist Shalonda Sims had recently founded World Stage Theatre Company which provides conscious “edu-tainment” throughout schools, libraries, community centers and various theatres in the Portland Metro Area. Her roles with World Stage Theatre Co from 2010 to present have ranged from Bessie Smith, Nina Simone, and Coretta Scott King to Ms Teresa in Vanport The Musical. Through this exposure Kristin has had the opportunity to be a part of various local casts such as The Black Nativity with Passin Arts Theatre Company where she played the lead role, as well as various readings with Artist Repertory Theatre. In 2016 she worked with Clackamas Repertory Theatre where she portrayed the infamous Alma Hix in the American stage and film classic, The Music Man. In June 2018, after her first performance with the Lakewood Theatre Company, Kristin received the coveted title of Best Actress in a musical for her role as Deloris VanCartier at the 47th Annual Lakewood Theatre Company O.T.A.S. (Oregon Theatrical Arts Society) Awards.